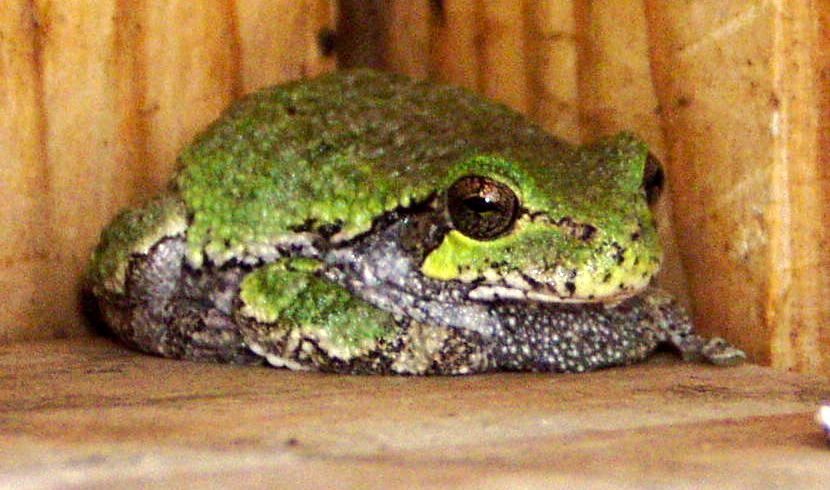 S.C. Sen. Clementa Pinckney has sent a letter to members of his local legislative delegation attacking this website for its recent report on a brewing scandal in the Jasper County school district.

Apparently Pinckney didn’t take kindly to being linked to the scandal – which we’re told involves the misappropriation of hundreds of thousands of tax dollars at one of the state’s very worst government-run school districts.

“The allegations published in a Columbia-based blog that are being forwarded around as ‘truth’ need to be addressed,” Pinckney writes in his letter. “First, these allegations made against me are absolutely and totally false. Second, the publisher of these falsehoods is not a news organization.”

Pinckney goes on to say this website’s founding editor, Will Folks (a.k.a. Sic Willie) is “a well-known purveyor of rumors and innuendo within state government.”

“He is not a journalist and does not abide by journalistic standards,” Pinckney writes. “He answers to no editors or bosses. Simply put, Mr. Folks lacks credibility.”

Pinckney’s letter is a classic ad hominem (“to the man”) attack, in which one directs their rebuttal against an individual rather than the case made by the individual. According to British venture capitalist Paul Graham’s “hierarchy of disagreement,” the ad hominem response is the second-lowest level of rebuttal – ahead of only “name-calling.”

Pinckney does not reference the allegations against him. Nor does he provide a direct response to them beyond assuring the letter’s recipients they are “false.”

Most importantly (like S.C. Gov. Nikki Haley during the whole “inappropriate physical relationship” thing) Pinckney does not accompany his denial with a demand for our website to retract its allegations. Or threaten any legal action against us for failing to do so.

Accordingly, we would humbly offer the following suggestion to Pinckney: “If you feel froggy, jump.”