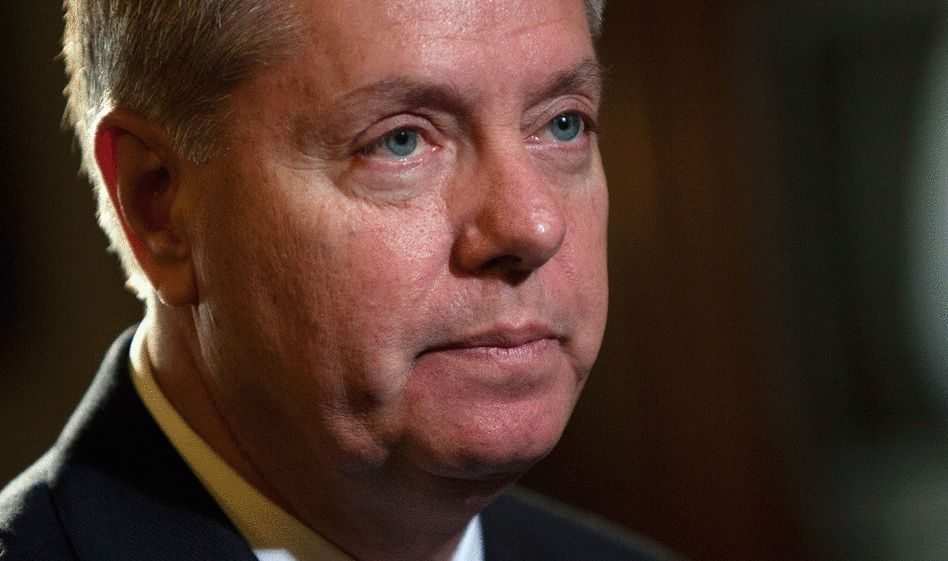 Fiscal conservatives and supporters of privacy rights are peeved at Graham for supporting tax hikes and domestic spying – while many rank-and-file establishment Republicans are livid with him for supporting liberal activist judges and a lax immigration policy.

That’s why Graham is refusing to meet with limited government groups – and why he appears to be choosing his “Republican” audiences very carefully.

According to one limited government advocate, Graham supporters are trying to keep his critics away from a $12-per-person breakfast meeting scheduled for Wednesday morning in Mount Pleasant, S.C.

In fact longtime establishment Republican activist Charm Altman is reportedly telling Graham critics the breakfast event is full after the email invitation fell into the hands of the “wrong people.”

“Apparently only a few hand-picked Graham supporters are going to be allowed inside,” activist Daniel Encarnacion tells FITS. “We’re going to try to go anyway.”

The breakfast event is being promoted by the Charleston County Republican Party, which recently elected “fair fax” advocate John Steinberger as its leader. We’ll have to see how Steinberger chooses to handle this situation, but in our view it defeats the purpose of a “constituent meeting” if Graham is permitted to address an audience of exclusively friendly faces.