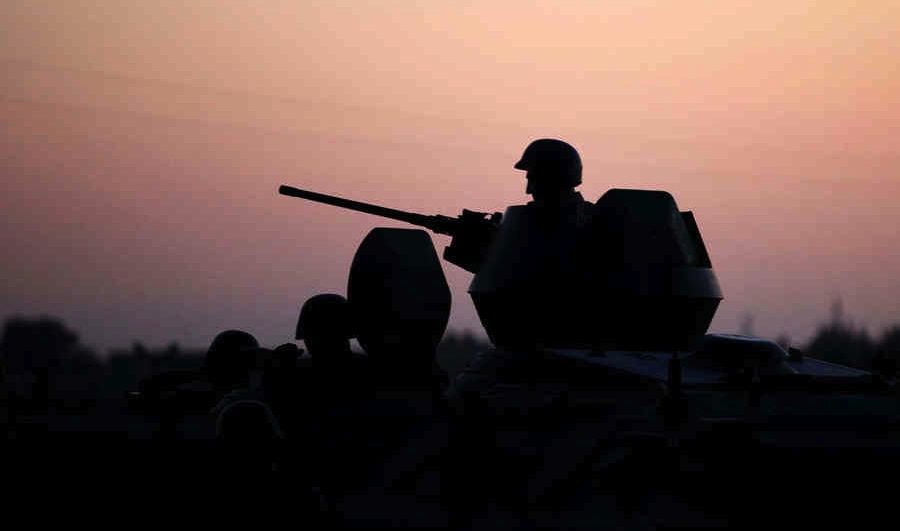 Nobody wants to wag this dog …

U.S. President Barack Obama – eager to deflect attention from a host of major scandals and a worsening economy – has joined fiscally liberal “neocons” like U.S. Senators John McCain and Lindsey Graham in banging the war drum against Syria.

The only problem? The American people are adamantly opposed to this warmongering. As is a huge chunk of the U.S. Congress – which oh by the way is the branch of government which has been endowed with the authority to declare war.

The latest blow to befall Obama and his allies? A stunning vote by Great Britian’s parliament against intervening in Syria – which deprives America of one of its most steadfast global allies.

Nonetheless, Obama’s team is pressing forward with its plans for an attack … with “senior White House officials” telling NBC News the administration is prepared to “go it alone.”

We’ve repeatedly expressed our objection to American intervention in Syria (here, here and here) – arguing it serves no compelling American interest and will only make our citizens less safe by needlessly  anti-American extremism (justifiably, we might add).

For the first time in a long time, that’s a popularly held notion … both at home and abroad. Unfortunately, the Obama administration isn’t listening.

Make no mistake: Syrian president Bashar al-Assad is a butcher. But so are his enemies – a list which includes radical al-Qaeda fighters committing all sorts of atrocities against Christians in Syria.

Alas, though, the war gods are strong …