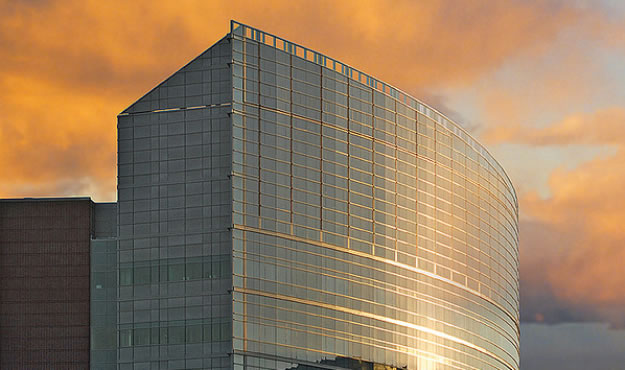 After thirteen years at the helm of the Medical University of South Carolina (MUSC) agency head Ray Greenberg is stepping down – sources familiar with his plans tell FITS.

Greenberg is reportedly leaving MUSC to pursue the No. 2 job in the University of Texas hospital system.

The MUSC board is having a conference call Wednesday morning – at which point Greenberg will make the announcement official, our sources say. A formal press release will follow.

Greenberg is the second leader of a major government-run institution to step down this year, following Clemson University president James Barker – who resigned his post in April to take a six-figure teaching job with the school.

UPDATE: The (Charleston, S.C.) Post and Courier is now confirming our reporting. In its story, the paper quotes Greenberg as saying his decision to leave was “very difficult.” The paper says Greenberg’s departure will be effective in late August.