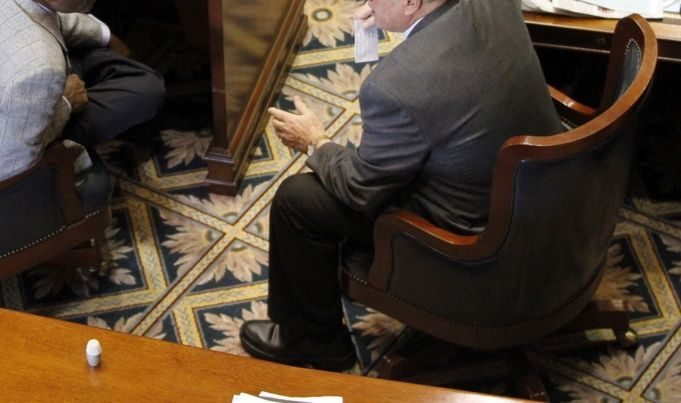 A few years back this website reported on a S.C. Senator from the Midlands region of the state who had what we referred to as a “Strom problem.”

In other words, this white “Republican” had allegedly sired a child of mixed race out of wedlock like former U.S. Sen. Strom Thurmond – whose biracial daughter Essie Mae Washington-Williams revealed the truth about her father to the world in 2003.

At the time we never identified the lawmaker in question, but everyone at the S.C. State House knew we were talking about former State Sen. Jakie Knotts (RINO-Lexington) and the man reported to be his son, local real estate agent Xavier Smith.

Anyway … this week we received a tip about another South Carolina Senator who has allegedly fathered a child out of wedlock. Except this time the Senator in question is a black Democrat from a rural Palmetto State district.