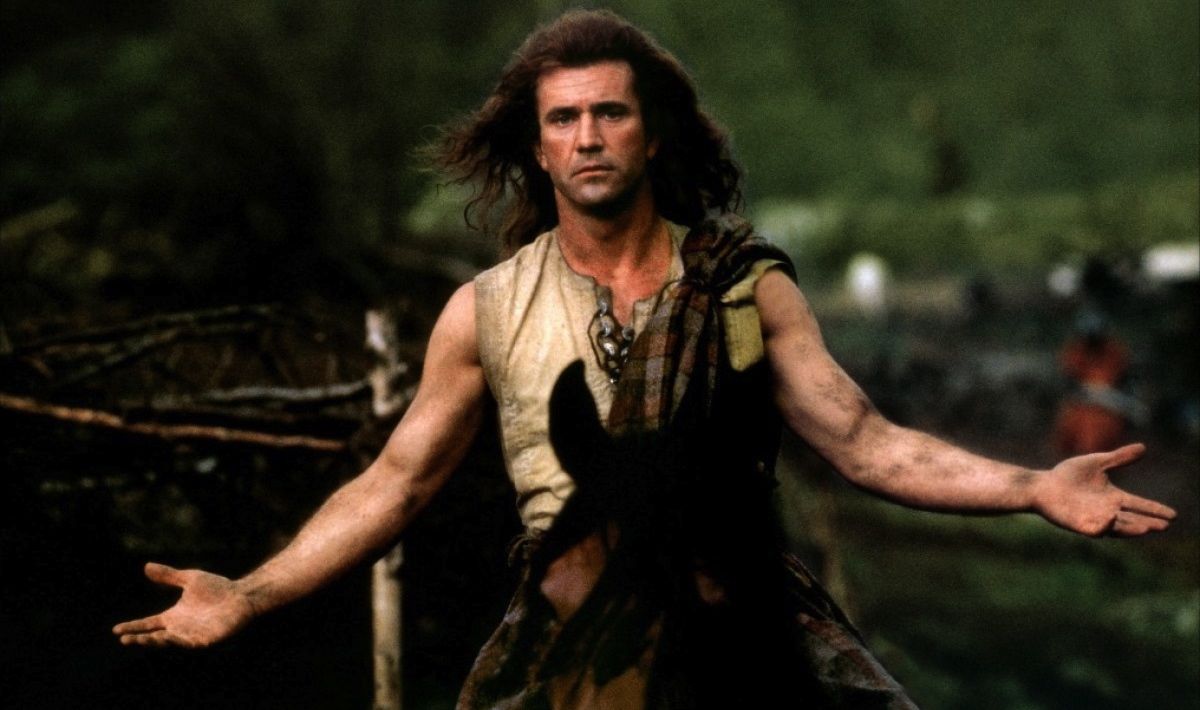 This website wrote about the so-called “William Wallace Caucus” in the South Carolina Senate more than three years ago, but it’s nice to see the Palmetto State’s “mainstream” media finally catching up.

Of course you’ll need to shell out your hard-earned cash for a monthly subscription to The (Columbia, S.C.) State newspaper to read their story, but hey … there’s nothing like paying for three-year-old information, right?

Anyway, for those of you unfamiliar with this group, the “William Wallace Caucus” – named after the iconic Scottish warrior of Braveheart fame – consists of nine State Senators who tend to vote to the ideological right of their “Republican” colleagues. Of course anyone even remotely familiar with the far left lean of the Senate’s “Republican” caucus knows that’s hardly an achievement.

Seriously, Chairman Mao could find ideological ground to the right of your typical GOP State Senator in South Carolina …

But still, we give most of the “William Wallace Caucus” credit for doing the right thing most of the time – which is more than can be said for “Republicans” like  Thomas Alexander (RINO-Oconee), Paul Campbell (RINO-Berkeley), John Courson (RINO-Richland), Ronnie Cromer (RINO-Newberry), Wes Hayes (RINO-York), Hugh Leatherman(RINO-Florence), Larry Martin (RINO-Pickens), Billy O’Dell (RINO-Abbeville) and Luke Rankin (RINO-Myrtle Beach).

But before we get too carried away praising the “William Wallace Caucus” – which The State has decided to refer to as a “far right faction” – let’s consider the guy who named the group, S.C. Sen. Chip Campsen of Charleston, S.C.

We’ve never been fans of Campsen. For starters he’s a sanctimonious, holier-than-thou social conservative who has wasted millions of tax dollars over the years on failed abstinence only education. He’s also the beneficiary of an exclusive government contract providing tour boat service to Fort Sumter – a controversial deal with the National Park Service that was wrangled with the assistance of his good buddy, U.S. Rep. Mark Sanford. In fact Sanford and Campsen shook down taxpayers for additional concessions on behalf of Campsen’s company when they renegotiated this contract in 1999.

Also, when it came time to take a stand against crony capitalism earlier this year (in the form of the latest $120 million bailout provided to aircraft manufacturer Boeing), Campsen voted “present.”

Yeah … what a squish.

This website has repeatedly praised members of the “William Wallace Caucus” – chiefly Tom Davis, Kevin Bryant and Larry Grooms – for their consistent pro-taxpayer votes and fidelity to free market ideology. In fact several South Carolina politicos have made it clear to us they’ve had an elegant sufficiency of our praise for these lawmakers …

But here’s the thing: Labels (even those adopted by the “good guys”) mean absolutely nothing. Republican. Democrat. Conservative. Liberal. Tea Party. Progressive … even “William Wallace.” These words are utterly meaningless in today’s political environment.

What does have meaning? Specific policy proposals, sponsored legislation and votes cast in relation to our bottom line as taxpayers – as well as the pitched battle that’s waging over the size and scope of increasingly unruly government (at all levels). Of course as we’ve noted before, it’s not enough to simply vote the right way – true leaders must also be willing to aggressively call out those who vote the wrong way.