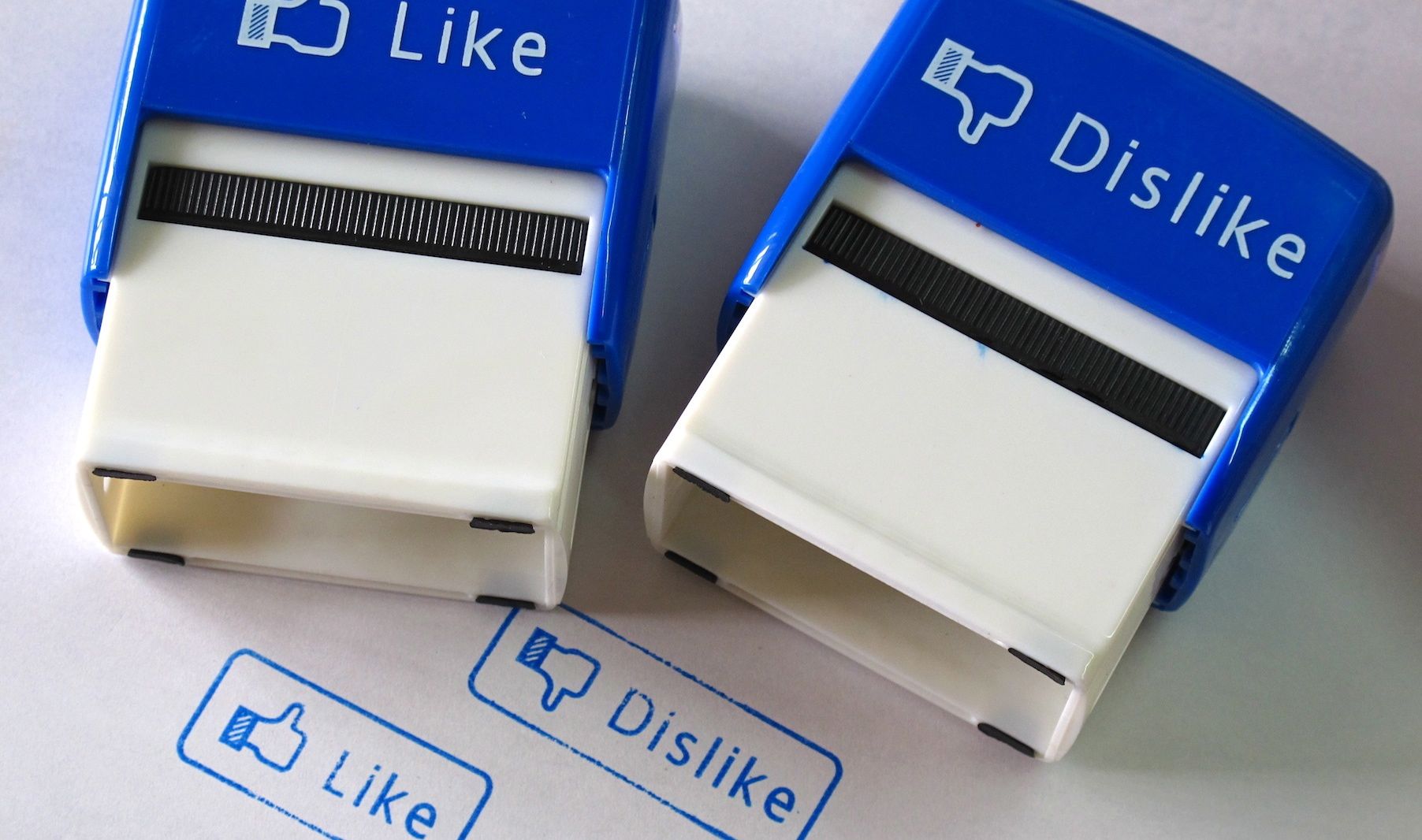 In fact this race – pegged by most polls as a toss-up – wound up being a near-landslide victory for the Palmetto State’s “Comeback Kid.”

Let’s assess the fallout, shall we?

Mark Sanford … He was given up for dead after his dramatic fall from grace in 2009 … and two weeks ago he was down by nearly 10 points in this race. Somehow, though, Mark Sanford survived. Given his sky-high disapproval ratings there is absolutely no way the “Luv Gov” should have won this congressional seat. But a crowded GOP primary, a fiscally liberal “Republican” runoff opponent and a strategically inept Democratic campaign conspired to send him back into elected office.

Nikki Haley … With her predecessor sucking all the oxygen out of the state’s political media for the last four months, absolutely no one has been writing about Nikki Haley’s disastrous first term in office. Haley got a small bump in popularity with her choice of Tim Scott for the U.S. Senate, but the real benefit to her was bringing a national circus to town that helped take the spotlight off of her chronic incompetence.

Anthony Wiener … He probably won’t win the New York City mayoral race, but Wiener has to be encouraged by what he saw in South Carolina on Tuesday night.

Ron and Rand Paul … The libertarian godfather and his son endorsed Sanford at a critical moment in this race, helping shore up his libertarian flank and infusing his cash-strapped campaign with some much needed resources.

Thomas Ravenel … the former S.C. State Treasurer (and reality TV star) is another scandal-scarred ex-politico who has to be encouraged by Sanford’s win. Will we see another “second chance” headline in the not-too-distant future?

FreedomWorks … Eager to get back on the winning side of the ledger after getting pummeled in a race in Louisiana, the grassroots conservative advocacy organization went all in for Sanford when he needed support the most.

Charleston and Savannah Television Stations … How much money was spent on television ads in this race? A whole helluva lot, people. And these stations got paid.

Teddy Turner’s Third Wife … Blair Turner, whose ascension to the title of “contemporary Mrs. Turner” made some headlines on this website during the crowded GOP first district primary, was another stunning beauty who attended Sanford’s victory celebration in Mount Pleasant. Gracious, gorgeous and built like a brick barnyard, she could teach politicos (including Sanford) a thing or two about how to deal effectively with controversy and criticism.

Nancy Pelosi … The Democratic House leader wasn’t on the ballot in South Carolina, but Mark Sanford made the race a referendum on her (or at least a cardboard cutout of her).

South Carolina Democrats … All of the stars aligned for the Palmetto State’s perpetual minority party in the first district – and they still couldn’t get a win. Had this race been the close call most pollsters were anticipating, we’d have given S.C. Dems an “E” for Effort. As it is, they get another “EF” – for “Epic Fail.”

National Democrats … Yeah … that campaign to take back the U.S. House of Representatives appears to be off to a rocky start.

National Republicans … The GOP establishment in Washington, D.C. was begging for a reason to bail on Sanford, who has never been a “team player” inside the Beltway. So when trespassing allegations raised by Jenny Sanford started to gain traction in the national media – and when Sanford started flailing in response to these allegations – the GOP seized the moment and pulled the plug on him. Oops.

Pollsters … Everybody missed this race. Everybody. Internal polls, public surveys and cell phone samples all predicted a contest that would go down to the wire. The photo finish never materialized, though, leaving a lot of researchers with a lot of egg on their faces.

Jenny Sanford … The former first lady did her best to torpedo her ex-husband’s campaign – and failed. And while she’s still very popular in the first district, her bitterness apparently doesn’t trump its ideological roots.

FITSNews … This website went out on a limb and endorsed Sanford over a fiscal liberal in the GOP runoff election last month. However we refrained from endorsing him this go-round after he went squishy on his free market moorings during a recent debate. That was absolutely the right thing to do in light of Sanford’s disappointing debate tack, but several of his supporters made it clear to us that FITS was not “sufficiently loyal” to the conservative candidate in this race. Ah, the presumption of entitlement.

Teddy Turner’s Second Wife … One of the handful of “Republicans for Colbert-Busch,” her effort to score some cheap political points at her ex-husband’s expense didn’t pan out as planned.