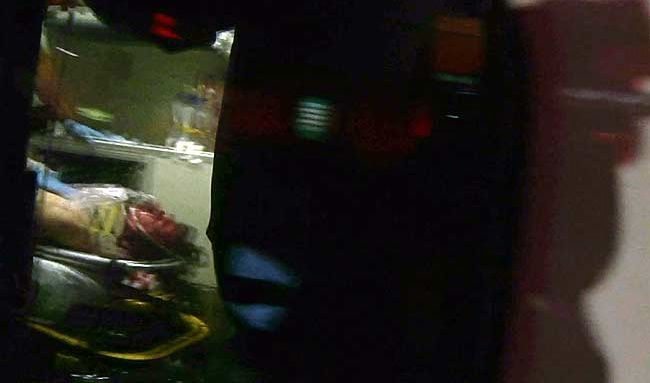 Last night I was among the millions of Americans who breathed a collective sigh of relief as the second suspect in the Boston Marathon bombing was apprehended. I watched as hundreds of citizens lined the streets of Watertown, MA and cheered on the scores of law enforcement officers leaving the scene of the arrest, receiving well deserved thanks for what is all too often a thankless job. This was a quintessentially American celebration of the capture of a person who is alleged to have committed a heinous act of terror at a quintessentially American event, killing and maiming innocent people in horrific fashion.

Federal law enforcement officials revealed last night that the suspect, 19-year-old Dzhokar Tsarnaev, would not be read his Miranda rights because authorities are invoking what is known as the “public safety exception,” which will enable them to question him extensively as they attempt to gain intelligence.

This exception was established in the 1984 case New York v. Quarles, in which the U.S. Supreme Court carved it out for a man suspected of rape. In that case, the victim said her assailant had a gun, and he was wearing an empty holster, so police asked him where the gun was before reading him his Miranda rights. That was allowable, the court held, because of the immediate threat the gun posed to other people. An unaccounted for gun, used in the commission of a crime and witnessed by the victim, is indeed an immediate threat to public safety, and the exception was appropriate in that case.

Unfortunately, this exception was overextended after the events of 9/11, when legislators (and many of those they represented), were all too willing to suspend civil liberties in the name of a War on Terror via laws such as The Patriot Act, NDAA, and the extension of warrantless wiretapping – all of which are applicable not just to foreign-born people who may wish to do the United States harm, but also to American Citizens.

Additionally, in October 2010, the Justice Department widened the exception to Miranda beyond the Supreme Court’s 1984 ruling.

“Agents should ask any and all questions that are reasonably prompted by an immediate concern for the safety of the public or the arresting agents,” stated a U.S. Department of Justice (USDOJ) memo to the FBI that wasn’t disclosed at the time. But the memo went further than than the immediate threat exception: “There may be exceptional cases in which, although all relevant public safety questions have been asked, agents nonetheless conclude that continued unwarned interrogation is necessary to collect valuable and timely intelligence not related to any immediate threat, and that the government’s interest in obtaining this intelligence outweighs the disadvantages of proceeding with unwarned interrogation.”

Of course the FBI, in consultation with USDOJ, gets to determine whether “unwarned interrogation” is necessary. The New York Times published the Justice Department’s memo in March 2011. The Supreme Court has yet to take up any case involving this complete lack of a check on police and prosecutorial power, leaving the door wide open for the ongoing abuse of Americans’ Fifth Amendment rights.

Tsarnaev, born in Kyrgyzstan and of of Chechen heritage, immigrated to the United States as a child with his family over a decade ago and became a naturalized U.S. citizen on September 11, 2012, while a student at the University of Massachusetts. In other words he is an American – and he deserves all the rights and protections afforded any other American citizen. But because of the climate of fear and the suspension of civil liberties that Americans have lived under since 9/11, he’s not getting them. The reason we have a Fifth Amendment and Miranda rights is to prevent abusive interrogations and wrongful convictions that result from false confessions under “unwarned interrogation” that goes unchecked.

Yesterday, the comments of South Carolina’s senior U.S. Senator Lindsey Graham – issued before the Tesarnaev’s apprehension – foreshadowed this turn of events. Graham argued that the U.S. Constitution shouldn’t apply to the questioning of Tsarnev, who is, again, an American citizen. Not backing down from his argument in the face of national criticism by, this morning, Graham tweeted that “A decision to NOT read Miranda rights to the suspect was sound and in our national security interests.”

Why should you care that Dzhokar Tsarnaev wasn’t read his Miranda rights? Because he’s an American citizen, and so are you. And even after “all relevant public safety questions have been asked,” you can continue to be interrogated, and no one but your interrogators will know what – and how – they asked you. 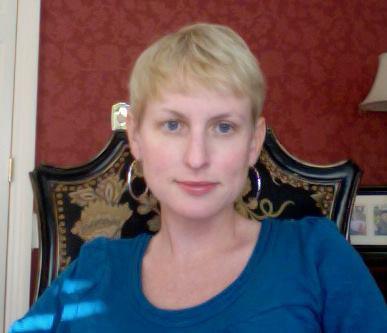 This Is Why People Bomb Us

If You Want To See A Dead Bomber …