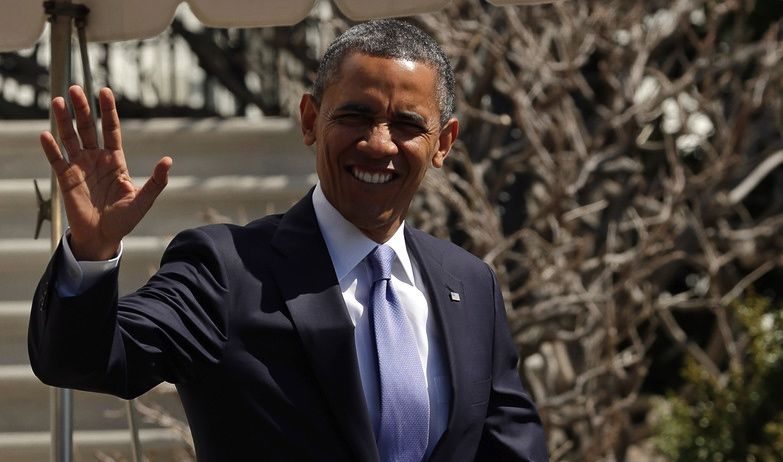 For those of you who have forgotten the roots of the Great (and ongoing) Recession, it began when the federal government mandated $2.4 trillion in mortgage lending to people who could not afford it.

“The U.S. Department of Housing and Urban Development today announced new federal regulations that require the nation’s two largest housing finance companies to buy $2.4 trillion in mortgages during the next 10 years to provide affordable housing for about 28.1 million low- and moderate-income families,” a government release dated October 31, 2000 announced. “The historic federal regulations by HUD raises the required percentage of mortgage loans for low- and moderate-income families that finance companies Fannie Mae and Freddie Mac must buy annually from the current 42 percent of their total purchases to a new high of 50 percent – a 19 percent increase.”

And as if the point of all this was lost on anyone, the release noted that this unprecedented lending authority was “among a series of actions HUD has taken to increase homeownership in under-served areas, particularly among minority Americans.”

What prompted the ill-advised opening of these floodgates? A widely debunked 1998 report issued by the Boston Federal Reserve which allegedly discriminatory lending practices against minorities.

“President Obama’s economic advisers and outside experts say the nation’s much-celebrated housing rebound is leaving too many people behind, including young people looking to buy their first homes and individuals with credit records weakened by the recession,” The Washington Post reported this week. “In response, administration officials say they are working to get banks to lend to a wider range of borrowers by taking advantage of taxpayer-backed programs — including those offered by the Federal Housing Administration – that insure home loans against default.”

Pardon our french, but seriously … what the fuck?

Did the long, sustained kick in the ass our country’s economy just received as a result of these exact policies not teach these morons in Washington, D.C. a damn thing?

Because here we go again …