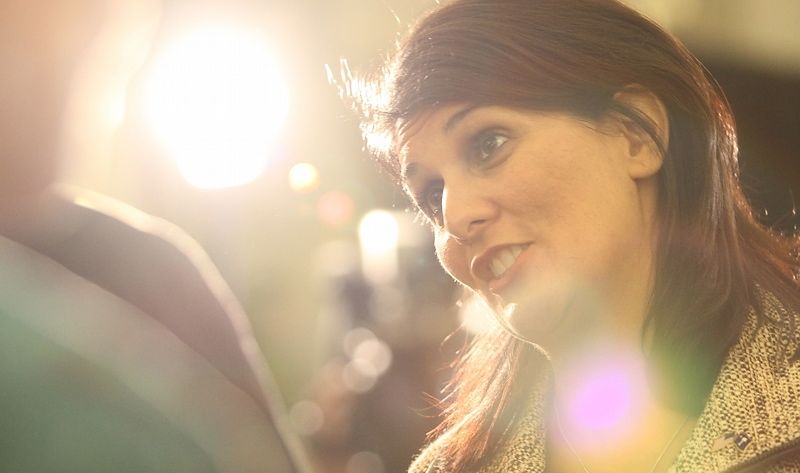 S.C. Gov. Nikki Haley’s approval rating among all South Carolinians has climbed by nearly four points over the last two months, according to February polling data released by Winthrop University.

Any way you cut it, that’s a solid step forward on the public opinion front for the state’s scandal-scarred chief executive.

Most Palmetto politicos are attributing the governor’s improved position to her historic choice of Tim Scott to replace Jim DeMint in the U.S. Senate. Others suggest Haley’s numbers were lower than they ordinarily would have been back in December due to fallout from the massive security breach that took place at her Department of Revenue (SCDOR).

While Haley’s numbers have improved, they remain weak for a Republican incumbent in one of the “reddest states in America.” Also as multiple consultants from both parties have told FITS, focus group research reveals the governor’s support to be relatively weak.

“Her voters aren’t motivated,” our Republican consultant told us back in November.  ”And they express many of the same doubts (regarding) her character that Democrats and independents express.”

The Winthrop poll surveyed 1,038 South Carolina residents from February 9-17. Its margin of error is plus or minus 3.1 percentage points.