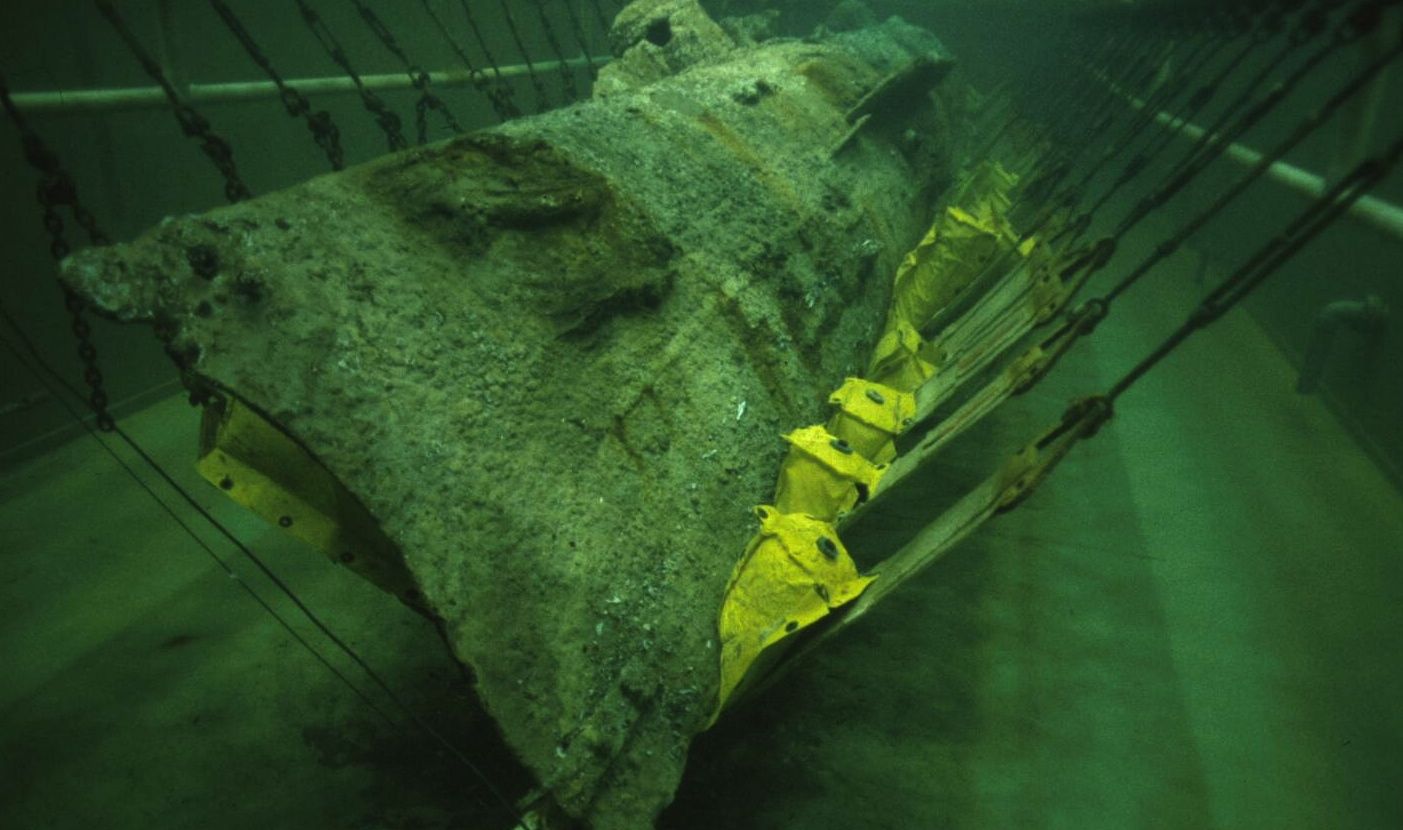 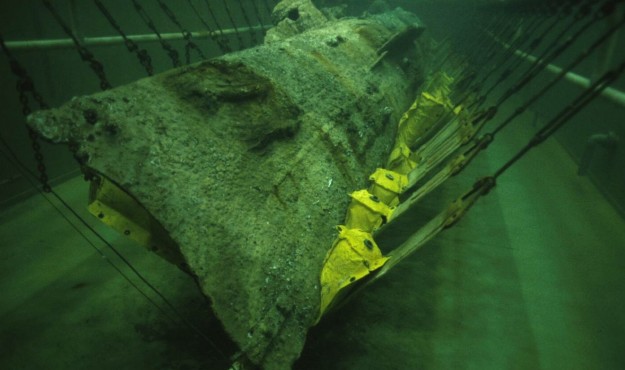 It turns out there was a “mystery Democratic candidate” for the South Carolina first congressional district after all … the sister of comedian Stephen Colbert.

Weeks ago FITS reached out to several of our Democratic sources asking if the party had any prospects for the seat being vacated by newly appointed U.S. Sen. Tim Scott. At the time were told there was a “mystery candidate” eyeing the race, but we were given no other information because they were fearful the candidate would get “spooked.”

Colbert-Busch is one of South Carolina’s innumerable higher educrats – paid $120,154 a year (not counting benefits) to serve as business director of Clemson University’s so-called “Restoration Institute.” For those of you new to Palmetto politics, this North Charleston, S.C.-based “Institute” is one of the many taxpayer-funded boondoggles associated with the H.L. Hunley Confederate submarine – which was raised from the floor of Charleston Harbor over a decade ago.

The Institute claims its mission is to “advance knowledge in integrative approaches to the restoration and sustainability of historic, ecological, and urban infrastructure resources,” which hardly sounds like a core function of government to us.

Of course its signature project is the conservation of the Hunley – an obsession of longtime S.C. Senate President and current Lt. Gov. Glenn McConnell (a.k.a. this guy).

Created in 2004, the Institute promised to create “a knowledge-based, export-oriented industry cluster that will partner with other institutions and the private sector to position South Carolina as the premier home of restoration knowledge and expertise.”

Has it done that? Absolutely not …

But hey … did we mention she’s Stephen Colbert’s sister? Although unlike her famous brother she pronounces the “T.”

Mark Sanford Is A “Wounded Warrior?”