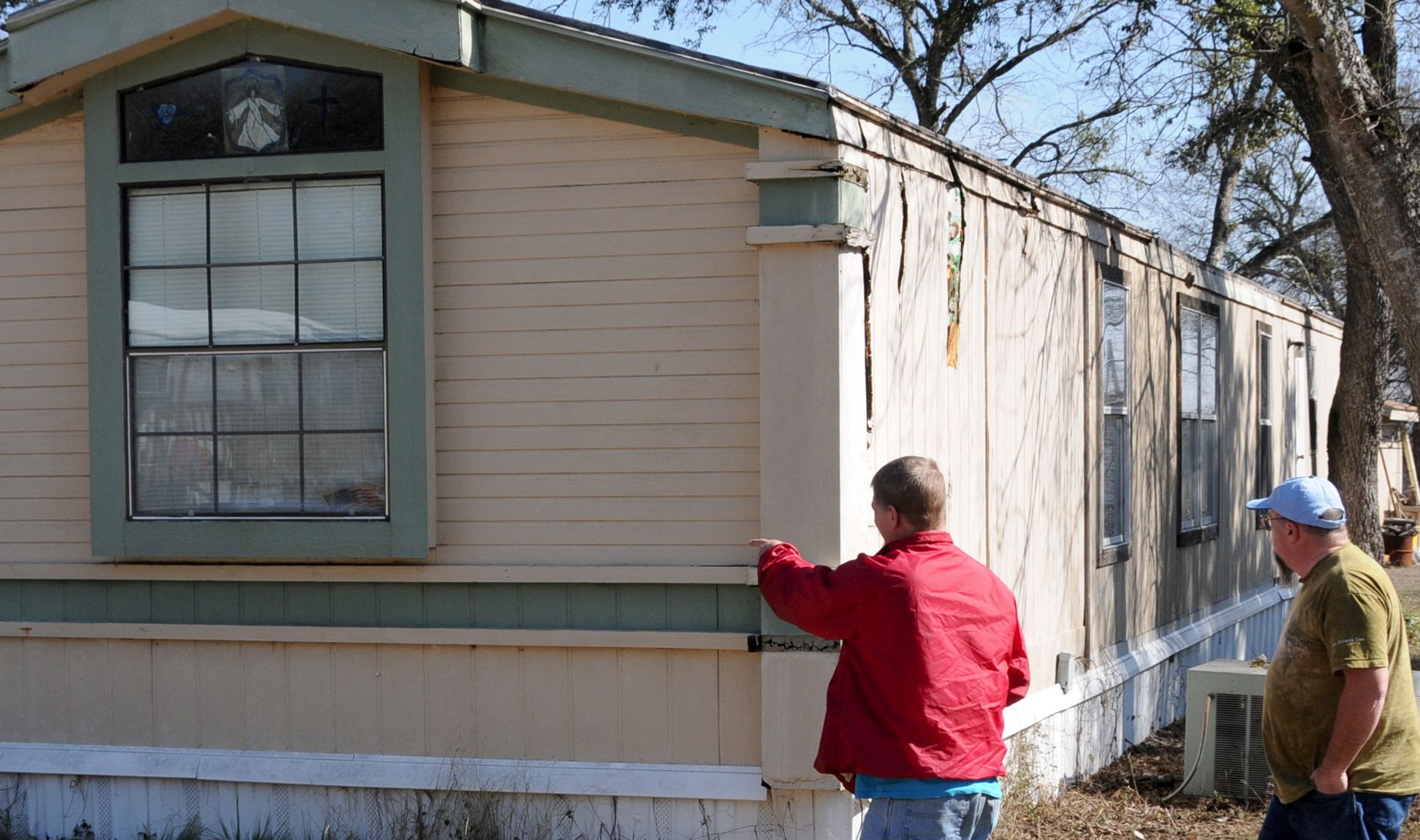 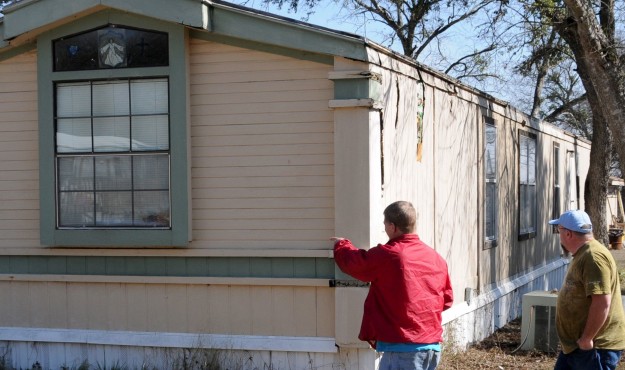 FROM THE BACKHANDED COMPLIMENT FILE …

It’s a word that could mean any number of things. For example people frequently say “interesting” in responding to information that really isn’t. The word is also used to describe people who are, um, “special” – which applies to pretty much the entire population of ass backward South Carolina.

Whatever your definition, South Carolina has been named the most “interesting” state in the nation for politics by reporter Aaron Blake of The Washington Post. Here’s an anonymous description of the state’s political scene written by “AmandaSC …”

Clearly South Carolina is the most interesting and has been for years. Where else can a person like Alvin Greene be connected by ‘six degrees of separation’ from statesmen like Andrew Jackson and John C. Calhoun, all by using relevant political persons/hot issues of the past 30 years? That’s right: Nowhere.

After all, the quote that has been true for the past 150 years, as stated by former congressman and anti-secessionist James Petigru in 1860: ‘South Carolina: Too small to be a republic, too large to be an insane asylum.’

Frankly, we’d have described the Palmetto State as follows …

South Cack-i-lacky! Fuck a duck (we would if we could)!

Better? We thought so too …

SC Gas Prices … Back To The Future