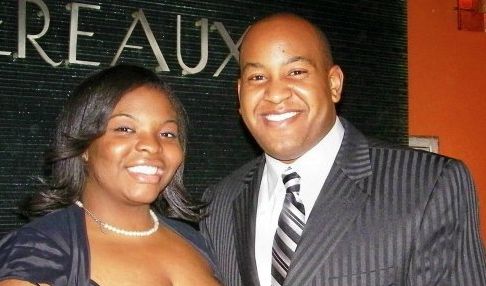 The President of the Student Bar Association at the Charleston School of Law (CSOL) has been arrested in connection with an alleged stalking incident that took place nearly two months ago.

Shun A. Griffin was arrested on October 21 in Richland County, S.C.  Details of the incident – including the identity of the individual allegedly stalked by Griffin – were not immediately available.

Griffin was elected by CSOL students back in March to a one-year term.  A Greenwood, S.C. native, Griffin received his undergraduate degree from Furman University prior to arriving at CSOL.  An outspoken liberal, Griffin recently used his student leadership post to launch a jihad against fast food chain Chick-fil-A over its owners’ views on homosexuality.

CSOL has been a laughing stock in recent years, given its abysmal passage rates (and efforts by the S.C. Supreme Court to artificially inflate them).  It’s also been the source of constant student infighting … including the various exploits of some wanna be “Skull and Bones” types.