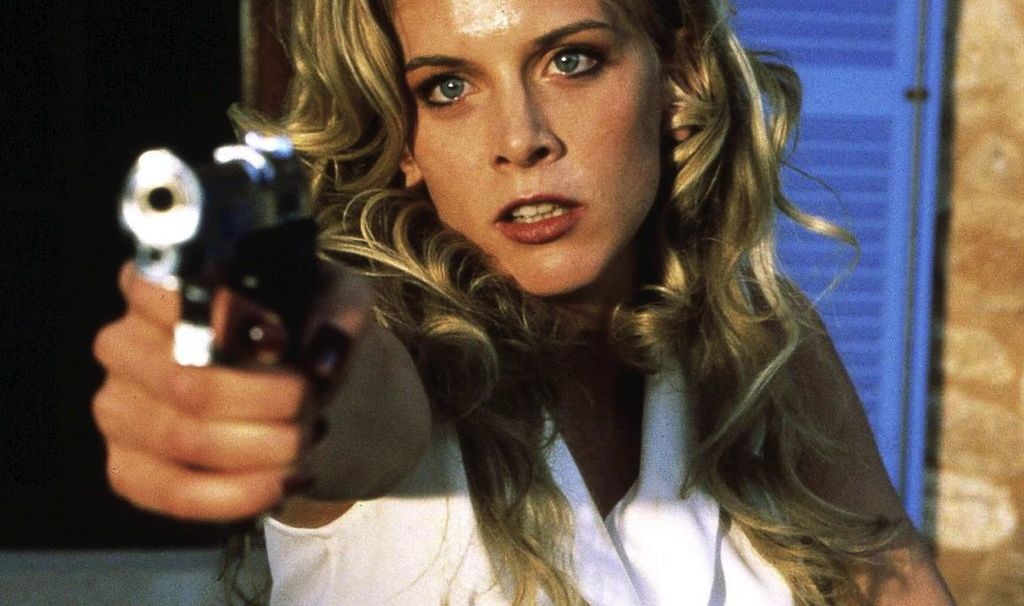 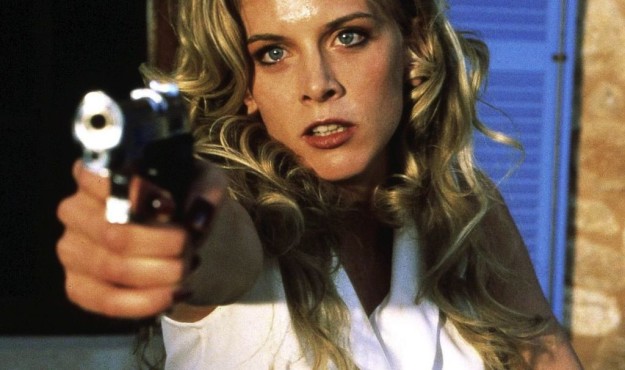 If the desired outcome of the elementary school massacre in Newton, Connecticut this week was a demonization of guns and a ramp-up of gun control laws, the early returns aren’t looking so good – at least not in South Carolina.

Saturday December 15, 2012 may have been the busiest single day for gun sales in the Palmetto State’s history, sources close to the U.S. Attorney’s office tell FITS.  These sources were confirming anecdotal reports we obtained from Federal Bureau of Investigation (FBI) agents who were conducting background checks in connection with the wave of new purchases.

“I was just at Shooter’s Choice,” one of our sources said, referring to a gun store/ range in West Columbia, S.C.  “Four teachers from Brennan Elementary School were there and they signed up for their CWP (concealed weapons’ permit) classes while testing hand guns for purchase on the range.”

Good for these teachers … and good for their students.  We’re not saying that teachers with firearms could have stopped the massacre in Connecticut.  We are saying that if teachers want to take steps to protect themselves in their own classrooms, that’s a good thing.

Currently South Carolina law prohibits teachers (or anyone except a law enforcement official) from carrying a weapon onto school property – concealed or otherwise.  Well, that’s the law at government-run schools anyway.

Of course many teachers don’t abide by that law – a number that could soar in the aftermath of the Newton shooting.