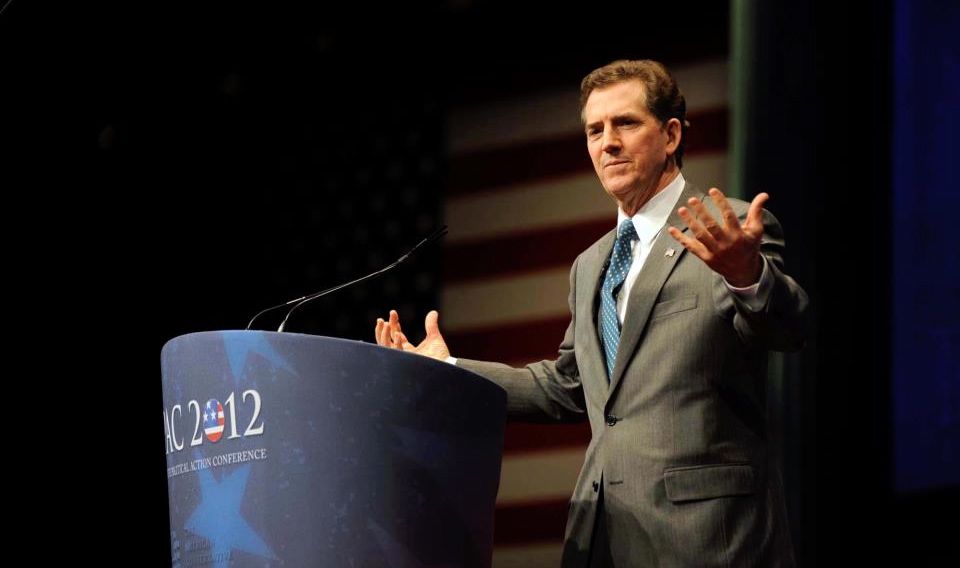 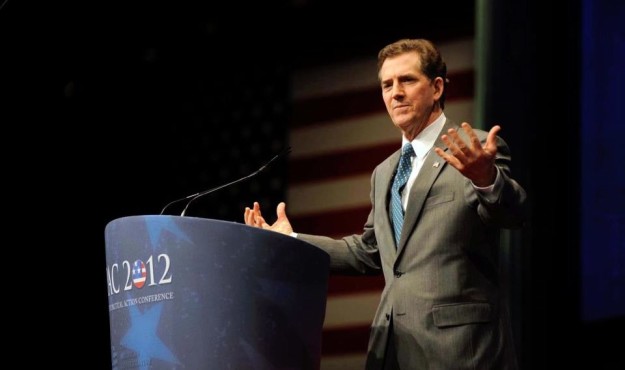 TWO PEOPLE WHO WERE LEFT OFF NIKKI HALEY’S “SHORT LIST,” THAT’S WHO …

As a result we have politicians like S.C. Gov. Nikki Haley – who apply these terms to themselves while they preside over record-setting spending increases.

Anyway, Haley made waves in the Palmetto State this week when she suggested to The (Columbia, S.C.) State newspaper that the person she ultimately selects to fill the U.S. Senate seat being vacated by U.S. Sen. Jim DeMint need not have prior political “experience.”

On that point we agree with Haley … political experience is overrated, and the longer elected officials are in power the less in touch they seem to be with the common sense approaches required to extricate our nation from its current morass.  Hence our support for term limits.

Yet while Haley’s “experienced” quote didn’t irk us the way it irked some, a comment she made toward the tail end of The State story did rub us the wrong way …

“We are never going to find someone as conservative and staunch as Jim DeMint,” Haley said of the field of would-be interim selections for this Senate seat.

Really?  Let’s ask the Heritage Foundation – the group that DeMint will lead upon his departure from the Senate.

According to Heritage Action’s most recent scorecard, DeMint scored a 99 – the best mark in the entire South Carolina delegation.  No surprise there.  Right behind him though were U.S. Reps. Jeff Duncan and Mick Mulvaney, who scored a 97 and a 95, respectively.

Not surprisingly, both Duncan and Mulvaney were passed over by Haley in assembling her “short list” for DeMint’s seat.  Meanwhile U.S. Rep. Tim Scott – considered by many to be the frontrunner on Haley’s list – scored an 88 on the Heritage report card.  That was the worst score of any Republican in South Carolina’s congressional delegation – save for longtime fiscal liberal Lindsey Graham.

Scott’s score is actually five points worse than U.S. Rep. Joe Wilson – who for years has been among the least reliable pro-taxpayer votes in the entire U.S. Congress.

U.S. Rep. Trey Gowdy – who did make it on Haley’s list – scored a 94, however his inclusion on Haley’s list is widely viewed as nothing more than a sop to the social conservative Upstate region of South Carolina.

Bottom line?  Haley absolutely could have found someone “as conservative and staunch as Jim DeMint” to fill this seat.  In fact two such choices were staring her in the face – one of whom was endorsed by this website.

She chose to go another way, though …